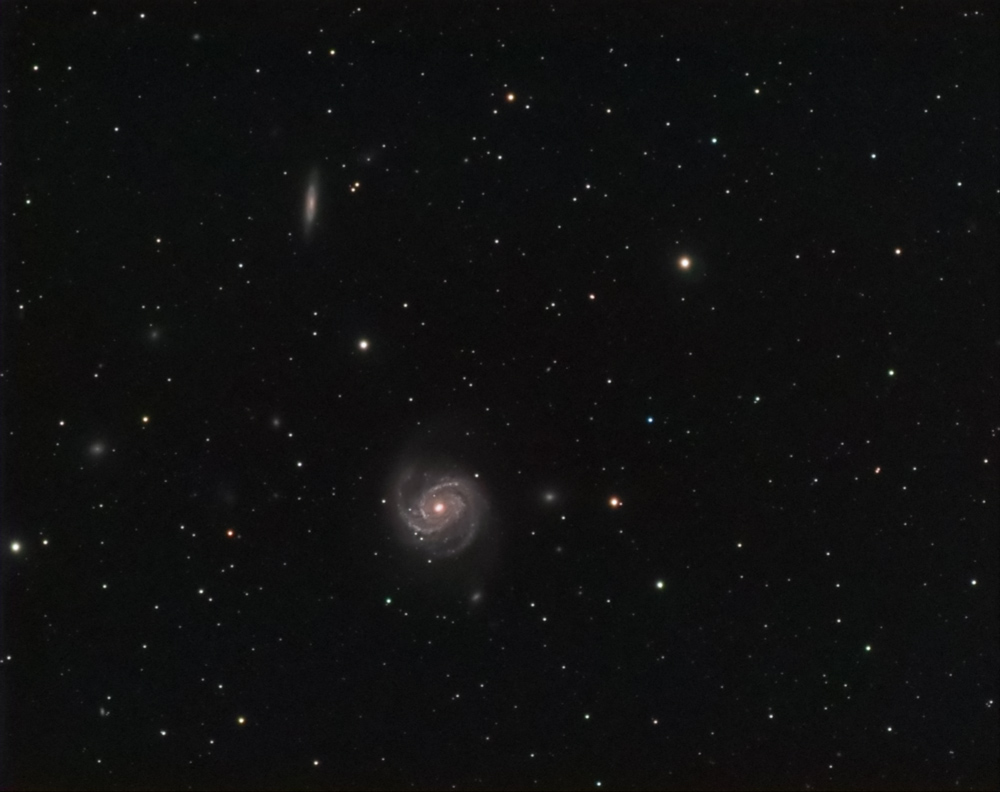 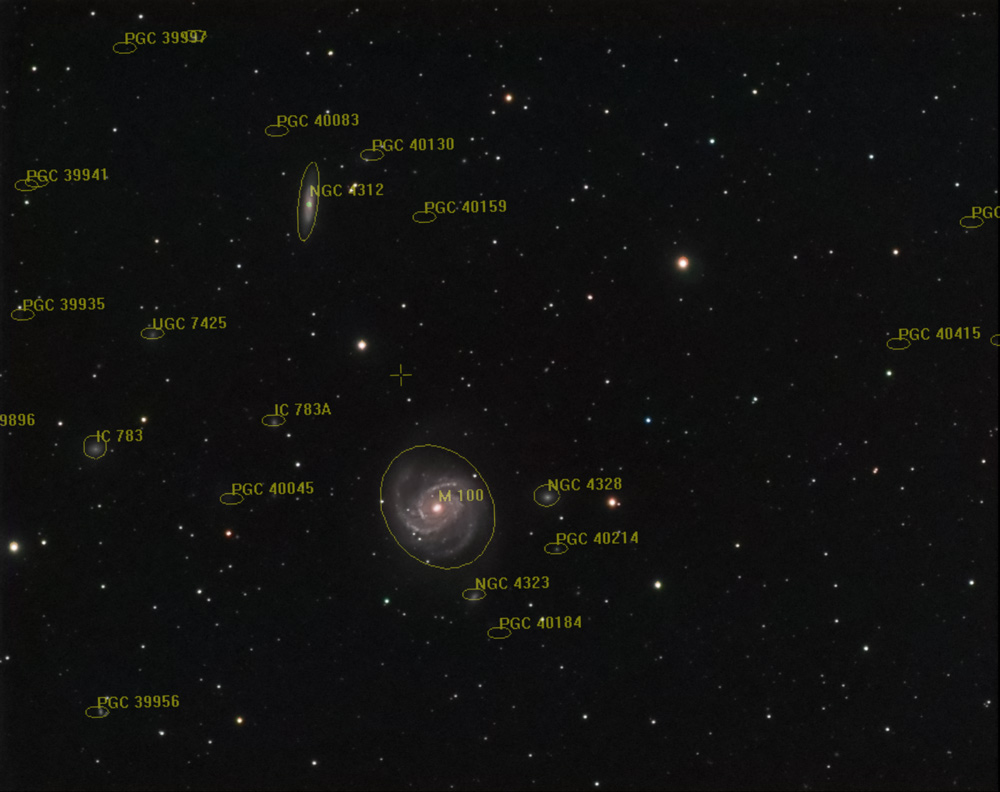 The images were taken from Kelling Heath during the Spring Equinox star party. The sky was dark and transparent for the first 3 luminance sub exposures, cloud then interfered.  The remaining exposures were taken on the following night which was misty and hazy.  This was the only image I secured during my cold and snowy 4 night stay at the star party.